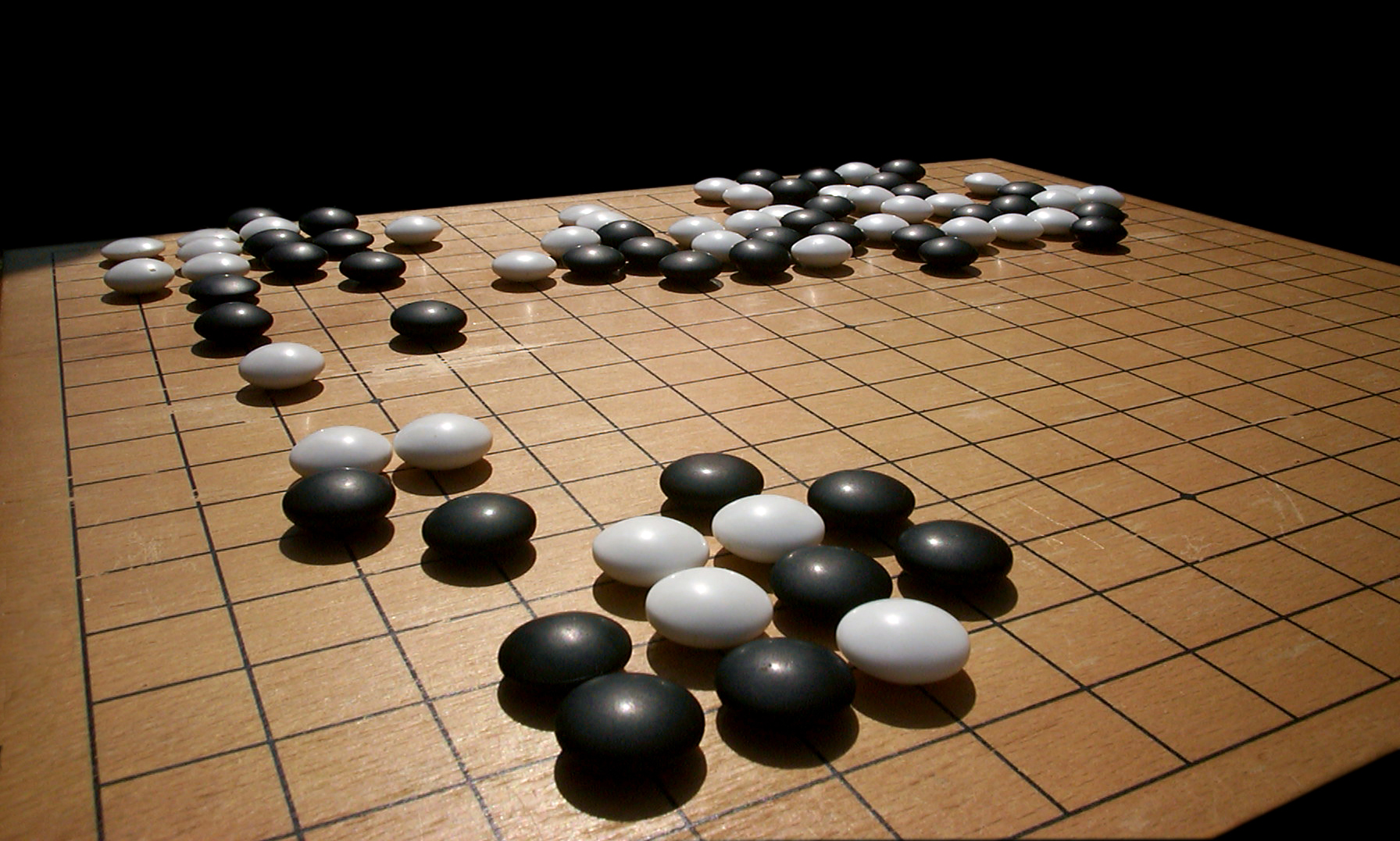 When Google’s Artificial Intelligence program AlphaGo soundly defeated the Go world champion Lee Sedol four out of five games last month in Seoul, the world watched with wonder, astonished that the technology had grown up so quickly.

For the Google DeepMind team, it was a major achievement. For the field of AI as a whole, it was a lightning bolt of excitement and inspiration.

The ancient Chinese board game, although simple to learn, is notoriously complex with a seemingly endless number of possible moves and strategies, Christopher Moyer explains in a vivid account of the matches recently published in the Atlantic.
In fact, the precise 131-digit number of possible moves was only determined earlier this year, and it’s greater than the number of atoms in the universe. For that reason, Moyer writes, many experts have viewed Go as “the Holy Grail” of artificial intelligence, and until AlphaGo’s recent victory, it was believed we were at least a decade away from an AI that could beat a professional player.
Go was invented about 2500 years ago, so humans have had plenty of time to master the game. Now that we’ve been unseated by a computer, it’s impossible not to imagine what else AI can achieve.
“The important thing to take away from this series is not that DeepMind’s AI can learn to conquer Go, but that by extension it can learn to conquer anything easier than Go—which amounts to a lot of things,” Moyer writes. “The ways in which we might apply these revolutionary advances in machine learning—in machines’ ability to mimic human creativity and intuition—are virtually endless.”
With the recent achievement of AlphaGo, Todd Hixon writes in Forbes, AI has won “a seat at the main economic banquet table.”
Entrepreneurs will face a big change in their businesses as software gains the ability to take on an increasing range of tasks that have previously been handled by humans, Hixon writes. Ideally, he says, it will help businesses expand and allow people to work at the top of their skill set. For many like Hixon, the opportunities seem to be endless.
Recently AI has captured plenty of headlines to arouse the public imagination, from Google’s self-driving cars, to IBM’s Watson, to Microsoft’s less successful racist twitterbot Tay.
Those headlines, and the public excitement that comes with them, follow a considerable escalation in financial investment. Just last year, Tech giants Facebook, Microsoft, Google, and Baidu alone spent $8.5 billion on deals to expand AI capabilities, according to a report from The Economist. That number doesn’t even take into account money spent on research and hiring.
And as AI grows out of its adolescence and into maturity, investment in the field will only continue to explode. Already, a team from China plans to challenge AlphaGo with their own Go-playing AI by the end of 2016.
Despite the rapid advances, AI is still in the early stages of business deployment, according to Brian Deagon from Investor’s Business Daily. Business owners are beginning to show serious interest in AI, Deagon reports, and they’re starting to thoroughly weigh the return on investment
While scientists continue to advance AI technology, and business owners consider ways to deploy it, some of the programs we’ve created are continuing to improve themselves. Even now, AlphaGo continues to practice Go, playing itself over and over, working out new moves, refining its strategies, pushing itself beyond what we thought was possible
Great! You'll be getting updates via email when we post news!
Go Back