CEO Blog: There is a Reason They Call Them Unicorns 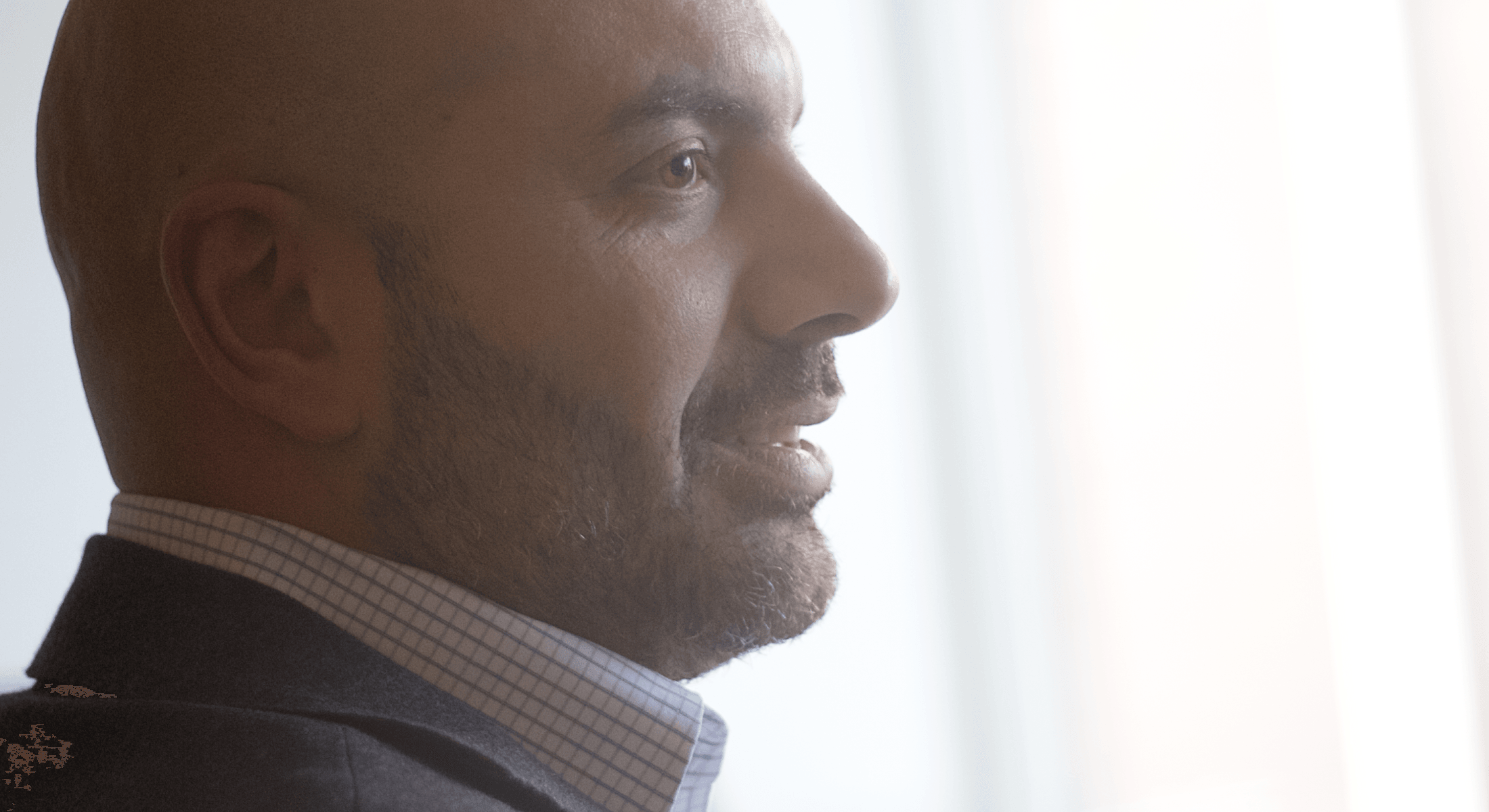 When I started in the technology business, first as an entrepreneur, then as an investor, the common wisdom was that if you had 10 investments, you expected 7 to tank, two to achieve modest success, and one home run that made up for the others, and then some. And this concept is still largely accepted.

Only, it’s wrong. It was wrong then, and it’s more wrong now.

To understand how completely wrong it is, you only have to look at the numbers.

That imagined one-in-ten home run is now known as a unicorn—a start up with a $1 billion or better valuation (whether or not it is actually producing revenue).

And that one-in-ten figure is every bit as mythological as the unicorn itself.

According to research by Aileen Lee, founder of seed capitol firm Cowboy Ventures, there are currently 84 U.S.–based unicorns. On average, eight unicorns have been created each year for the past decade.

Best estimates put the number of companies getting venture money at about 6,000 a year, or 60,000 in that same 10-year period.

That means odds of 84 in 60,000, or 1 in 714, which is 0.14 percent. The earth has a better chance of being hit by an asteroid than investors have of funding a unicorn (in which case you will have wished that you invested in Space-X).

Even one of the biggest, most influential, smartest VC firms, Kleiner, Perkins, Caufield and Byers reportedly had a period from 2000 till after 2008 where none of their funds had positive returns.

And we are not even accounting for angel investors, who put money in an average of 20,000 tech start ups per year. 84 unicorns out 200,000 investments!

VCs will tell you investing is more an art than a science. My point is, if you look at the results, they are really, really shitty. Maybe all investors throw away that whole “more of an art than a science thing” and admit that up to this point there is a big element of dumb luck. Whether you are in Airbnb at the right time is largely luck. Airbnb: it was a dog until it wasn’t. It was at death’s door many many times, then magic happened.

So what do we do about the unicorn problem?

Well, in my case, you start Aspire Universal.

The idea is to see if we can create a system to reliably produce consistent big winners. If this were baseball I’d say the objective is still to hit home runs but with a much higher batting average and fewer strike outs … and the only way to do this is to have a consistent technique.

So, that doesn’t mean we shouldn’t be seeking unicorns – we should help build them!

If you’re still not convinced that “a system for creating great companies” is a better play than an experienced tech who claims to know the “art of picking unicorns” … we’ll discuss more in my next post.