An expert explains whats next in computing 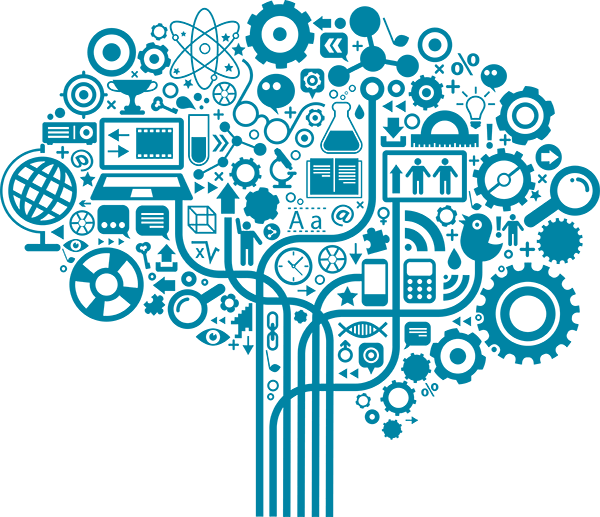 In the computing world, change is a constant. Moore’s law—the idea that processing speeds double about every two years—is for the most part holding up, and continual growth in computing power is leading to a new era that is just over the horizon.

In an insightful arti cle on Medium, tech entrepreneur and investor Chris Dixon offers a comprehensive analysis of computing trends to map out where things are headed next.

According to Dixon, Artificial Intelligence and Machine Learning, along with wearable technology and the Internet of Things are among some of the most important technologies that will usher in a new era of Computing.

That belief is at the heart of Aspire’s model, as we focus solely on ventures that leverage three pillar technologies: mobile and the Internet of Things, Cloud Computing, and Machine Learning. Although those technologies will play a big role in the era to come, all three are already proving their power to affect significant change today.

Computing, Dixon says, has seen several major eras, and right now we’re in the heart of the Mobile Era. The explosion of mobile devices has led to massive investments in processors and sensors, which in turn has led to computers that are continually getting smaller and cheaper. That has big implications for the Internet of Things, because soon "it will be cost-effective to embed a computer in almost anything," Dixon says.

In Software, Dixon writes, Artificial Intelligence and Machine Learning may finally be entering a golden age. Due to several advancements, it’s now possible for small engineering teams to build state-of-the-art AI systems, which will lead to major upgrades in all sorts of products and startups focused on AI, Dixon writes.

While technologies for the era to come already exist today, many haven’t matured enough to make a major impact yet. Technologies like virtual reality and smart devices are still in their ‘awkward adolescence’, Dixon writes, no different from PCs in the 70s, internet in the 80s, and smartphones in the early 2000s.

"But the future is coming," Dixon writes. "Markets go up and down, and excitement ebbs and flows, but computing technology marches steadily forward."