Posted by Aspire Ventures on September 9, 2016 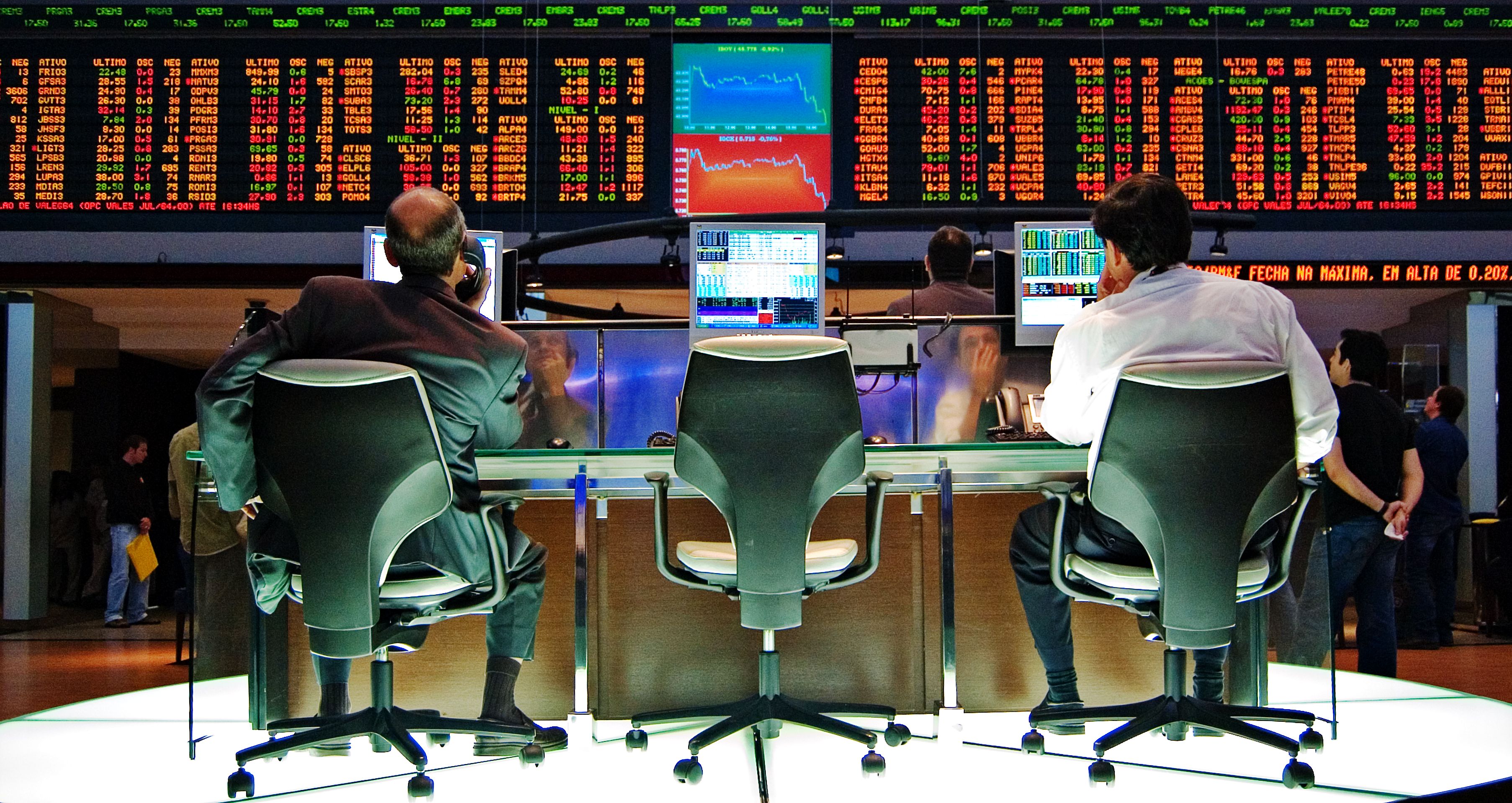 There’s a new trend emerging on the stock market that does not bode well for companies that let cybersecurity fall by the wayside. According to a recent article in MIT Technology Review, short-selling stocks of a company that’s believed to be vulnerable to hackers might be the next big trend.

If betting against companies with security flaws becomes a common practice for traders, hackers may have additional financial incentives to target and attack publicly traded companies, and those companies stand to lose a lot more if they have shoddy data protections.

According to Statista, the number of cyber attacks in the U.S. are climbing, increasing from 157 reported attacks in 2005 to 738 in 2015, and high profile breaches in recent years have put the issue of cybersecurity front and center.

As businesses become increasingly data-driven, cybersecurity is more important than ever. And one of the biggest, most-often-overlooked vulnerabilities that companies face is in their mobile applications. According to research by Gartner, more than 75 percent of mobile apps will fail basic security tests.

That’s why the work that Aspire venture Appmobi is doing is vitally important. By providing companies with the tools to easily implement the highest standard of security available, Appmobi helps them retain the trust of their customers, clients, partners, and investors. Now Appmobi can add another one to the list, they can help protect their public share values too.