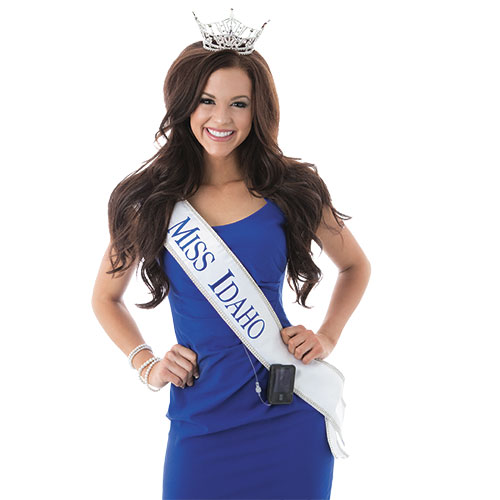 With the mission of Daibetter* being all about the creation of "personalized" treatments for diabetes, we're very much looking forward to joining the Children's Hospital of Pennsylvania (CHOP) April 30th for their Living Well With Diabetes event.

Attended by hundreds of T1's and their families, I had the pleasure of keynoting this event in 2012 and sharing some stories about competing in marathons and ultras with type 1 diabetes.

I'll be joined this time around by Patric Ciervo, a Philadelphia T1 comedian, and a great friend of mine. Last year, Patric produced a hilarious improv show and web video called, Guess Patric's Blood Sugar. In the video, Patric and his very non-diabetic friend spend a full day traveling the city while trying (and mostly failing) to understand the complexity of blood sugar management. Along the way, viewers see Patric's ability to deal with all things - including diabetes - with humor and humility.

This year, Patric and I are hosting Guess Patric's Blood Sugar: THE GAMESHOW! We'll be quizzing the kids in the audience about carb counts, famous diabetics and more, with some kids no doubt being put on the spot to GUESS PATRIC'S BLOOD SUGAR! It should be a lot of fun, especially if rumors hold true that we may be joined on the stage by 2014 Miss Idaho (T1 and this year's keynote speaker) Sierra Sandison.