How Mobile Security Threats are Taking the National Spotlight, and What Aspire Venture Appmobi is Doing About it. 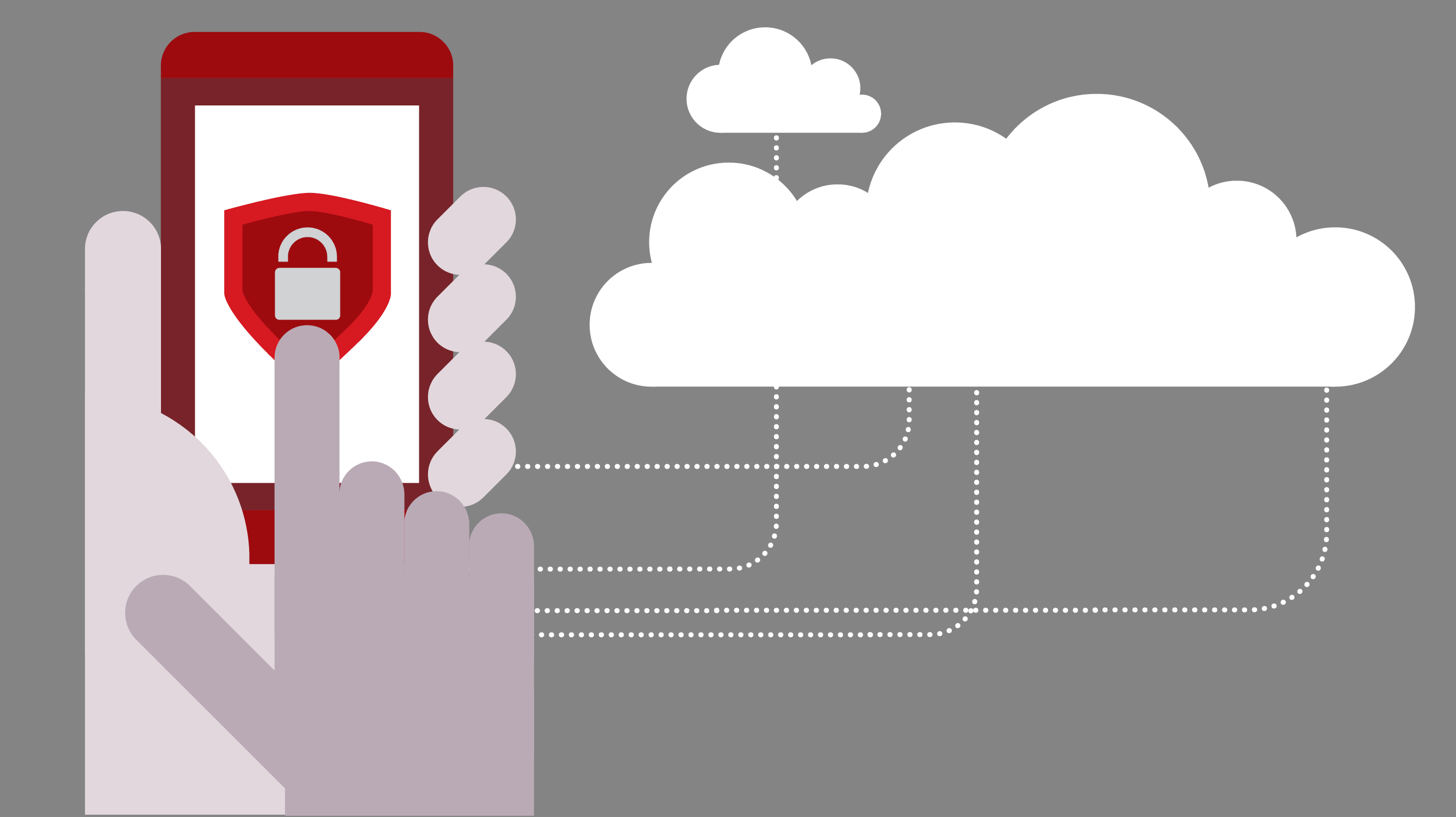 The recent battle between Apple and the FBI over access to an iPhone that belonged to one of the San Bernardino shooters has sparked a national debate. Suddenly data privacy, the reach of law enforcement, and mobile security have become major topics for media outlets, and rightly so.

In the wake of those discussions, Facebook’s WhatsApp just announced that they added end-to-end encryption for every form of communication on their service with more than one billion users. That may be just the beginning of a new wave of much-needed mobile security measures, as the topic gains more and more attention.

Currently, the state of mobile security is not a pretty picture. According to most research on the topic, 60-80 percent of mobile apps fail basic security tests. Meanwhile market demand for mobile app development services is set to outpace IT capacity by five to one before the end of 2017. That means that developers are extremely time-pressed to get their mobile products out quickly, and when it comes down to crunch time, security is usually the first thing to fall by the wayside.

Things look especially grim for mobile security in the U.S. Healthcare industry, according to a recent disturbing article in iTWire. The shift to mobile technology is opening up healthcare to an alarming amount of risk. The US Department of Health and Human Services reports that more than 260 major healthcare breaches occurred in 2015.

Fortunately, there is a comprehensive solution that has been getting some attention of its own. Aspire venture Appmobi was recently featured in Applause’s ARC, a publication dedicated to expert analysis and research on the app economy, for their innovative mobile security solution.

In that article, writer Dan Rowinski lays out just how Appmobi is solving the mobile security dilemma with a mobile-security-as-a-service that makes adding end-to-end data and device encryption far easier for developers.

Read more of their story here to find out how Appmobi is addressing the important issue of mobile security and saving developers months of work.