The New Frontier of Innovation 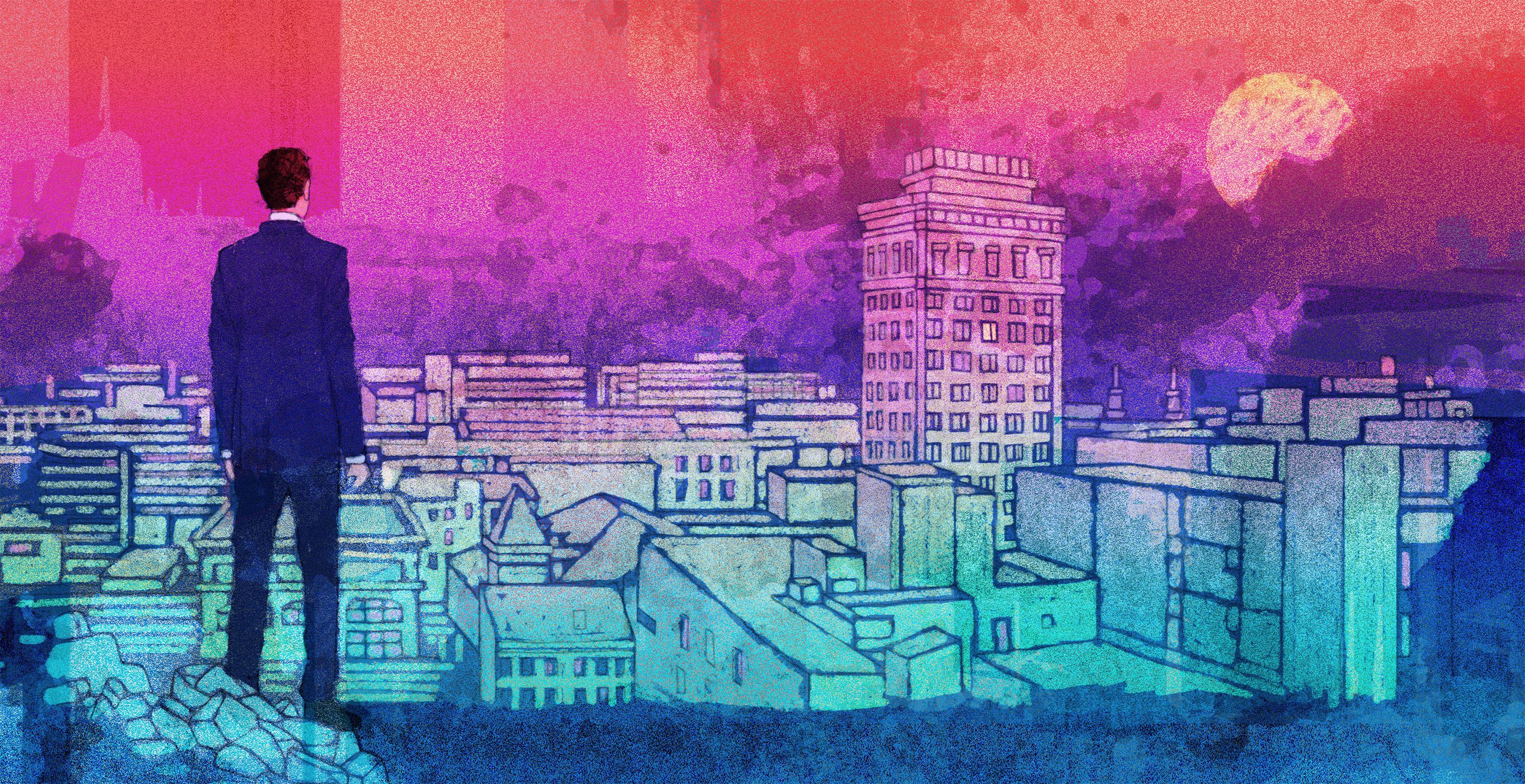 The internet, the smartphone, and the resulting ecosystem of apps has dramatically transformed the way we shop, the way we communicate, and the way we gather information about the world. Until recently, technological innovation has been limited, for the most part, to consumer convenience in these relatively straightforward industries. But now we’re approaching a new frontier for innovation.

According to Steve Case, author of The Third Wave and the catalyst for the Rise of the Rest tour, complex, change-resistant industries such as healthcare, education, and agriculture—all of which are deeply ingrained in our society and fundamental to our daily lives—are facing an era of transformation.

There seems to be considerable interest in the revolution. Federal healthcare IT spending is predicted to exceed $4.8 billion by 2019; there has been a considerable uptick in tech spending in public schools over the last several years; and agricultural technology investments nearly doubled in 2015. But if the funding is available, why is disruption still slow to initiate?

Although long overdue, perhaps it's unsurprising that these industries, set in place for the public good, have been historically resistant to technological innovation. Within the healthcare sector, patient safety is an enormous factor; without proper testing, deviation from an established physician workflow could prove to be not only inefficient but perhaps even deadly. There are also a variety of HIPAA regulations and data security concerns that make moving secure documents into the cloud a tedious, yet necessary, challenge. And, of course, government standards in education and agriculture must be considered whenever a new improvement is introduced.

Regulatory hurdles aside, these complex industries also are comprised of multiple stakeholders in both the public and private arenas. There are also key decision makers, Case writes in his book The Third Wave, who act as gatekeepers for their industries, such as school board members for a school district. Given these considerations, transforming these industries is much more complicated now than ever before--but it's certainly not impossible. Startup companies may be able to build innovative healthcare apps on their own, but if they want to truly make an impact on the industry, they need to enlist the help of stakeholders and policy makers, Case writes.

While immense tech hubs like NYC or Silicon Valley certainly benefit from expansive networks, the best place to engage with the new innovative frontier might be a little closer to home. The anonymizing forces at play in larger, coastal cities can create barriers between innovators and policy makers, making it difficult for innovators to reach the audience necessary to turn their ideas into a scalable reality. In smaller communities, such as our very own city of Lancaster PA, it is much easier for startup companies to gain access to the key influencers within their local ecosystem. It is only then, once innovators have partnered with regional policy makers and stakeholders, that the innovation can be brought to scale.

Creating innovative solutions to real-world problems requires a deep understanding of how people are affected by those problems. Although the business networks available in larger tech hubs can be helpful for executing an idea, those very tech hubs may also be too far removed from the problems that need solving on the new frontier. If you want to transform agriculture, or innovate suburban school districts, living among the people who will use your product, working closely with the stakeholders, and being close to the problem will give companies in smaller communities a clear advantage. In many cases, being in smaller, more tightly-knit communities can give both innovators and policy makers deeper insights into user stories, allowing them to better understand the needs of their customers and then deliver accordingly.

In Central PA particularly, there is abounding openness between policy makers and innovators, as well as a strong push to build lasting partnerships. Many of the Central PA finalists in the upcoming Rise of the Rest tour, which stops in Central PA on Tuesday, October 10, are uniting with school districts, insurance companies, and healthcare policy makers to generate transformational change. Lancaster-based BeneFix works with insurance companies to make it easier and faster to obtain accurate insurance quotes; CrimeWatch Technologies has partnered with police agencies to decrease crime by increasing community engagement between law enforcement and private citizens; and Device Events is collaborating with the FDA to implement a software tool that can rapidly detect faulty medical devices, therefore reducing the risk of malfunctions or device-related injuries.

Here at Aspire, we also believe in working with all stakeholders to disrupt and transform complex, change-resistant industries. To begin that endeavor, we’re collaborating with hospital system Lancaster General Health, a member of Penn Medicine, as well as Capital BlueCross in the creation of the Smart Health Innovation Lab, a new healthcare technology center where payors, providers, and technology companies work together to validate market-ready products and expedite integration into healthcare systems.

We understand that in order to be successful on the new innovative frontier, we need to rethink how—and where—we innovate. To truly transform the industries that matter most to us, we must forge bold new partnerships and get closer, physically, to the problems we’re trying to solve. This is what we believe gives communities like Lancaster PA a considerable edge over the larger coastal tech hubs.

William Gibson once wrote that the future is here, it’s just not evenly distributed. Now we’re part of a movement to equally distribute a culture of innovation across the United States and beyond.