The Rise of Startup Communities and the Redistribution of Tech 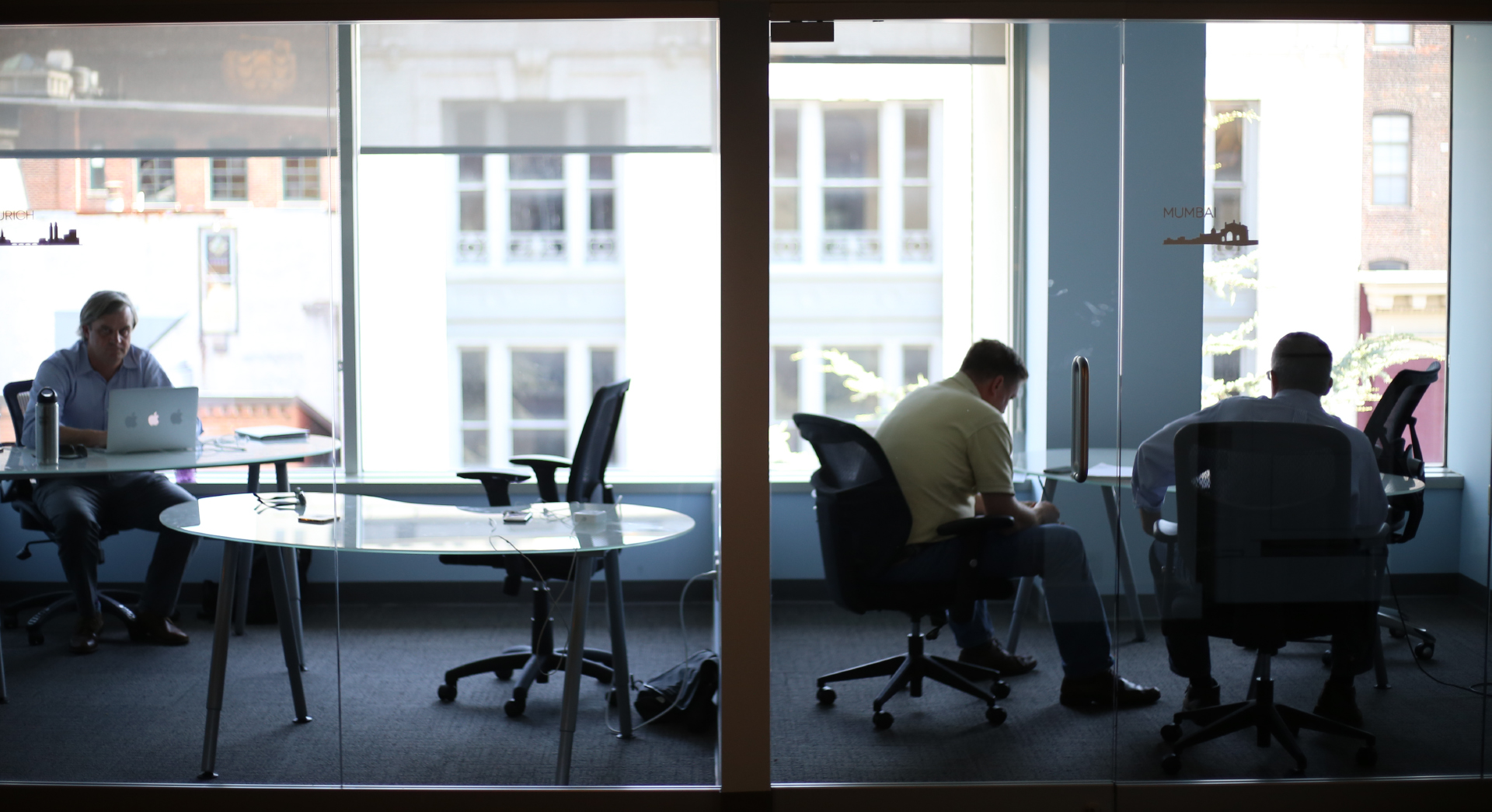 As far as startup communities are concerned, Silicon Valley has long been hailed as the biggest—some might argue the only—game in town.  But as the technological landscape expands, the old-fashioned reliance on physical geography is slowly becoming moot.

The high concentration of tech entrepreneurs and ecosystem resources certainly give the Valley and edge. But it's getting easier and easier for inventors to gain traction elsewhere—so much so that it's becoming a movement.

It's no secret that the Bay Area is astronomically expensive.  Many entrepreneurs are attracted to the lower cost of living in other locations, and digital communications make it easier to work remotely. Additionally, economies across the country are shifting from manufacturing to knowledge-based services and products. Denver in particular is acutely aware of this, and has been making increasing attempts to attract tech-minded university students to the area.

As tech entrepreneurs look for more cost-effective locales, and smaller cities pull out all the stops to entice them, successful startups are beginning to pop up across the nation. In Cleveland, for example, Medtronic’s biomedical tech startup, CardioInsight, developed a safe and non-invasive way to 3D map the cardiovascular system in order to better prevent heart disease. And Louisville-based El Toro invented an algorithm that allows online advertisers to precisely target customers “one-to-one” based on their IP addresses.

These instances, among a slew of others, serve to remind us that the true purpose of digital technology is—in essence—democratic. It disseminates the ownership of information, lowers the barriers of entry, and in turn de-centers power structures. In other words, anyone (regardless of locality) can become key contributors to the digital economy. Technology is supposed to empower people. So why does the belief that that great tech can only come out of Silicon Valley persist? Now, communities across the country are proving that's not the case.

Steve Case, AOL co-founder and an investor himself, calls this phenomenon “the rise of the rest,” and he believes that inventive tech communities can, and often do, succeed outside of Silicon Valley.

In a similar vein, Ankur Gopal, CEO of Interapt, a mobile development and strategy firm based in Louisville, Kentucky, focuses specifically on building up companies outside of historically popular tech hubs.

In an interview with TechRepublic, Gopal says there is a “quiet exodus” from the big tech hubs, while small cities like his hometown Louisville are becoming attractive alternatives with lower taxes, lower cost of living, more government support, and solid corporate communities and infrastructure.

Here at Aspire Ventures we’re proud to be part of the movement, and we’ve found major benefits to developing world-changing technology in a small town.

When people think of Lancaster, Pennsylvania, ‘tech hub’ isn’t usually the first descriptor that comes to mind. People usually imagine horse-and-buggies and unspoiled farmland from the surrounding countryside. But in Lancaster City, there is actually a burgeoning tech scene and a quickly growing knowledge economy that we are helping to build.

Downtown Lancaster has experienced a resurgence like few other small towns on the East Coast. Its proximity to major metropolises like Philadelphia, New York, and Baltimore; the large number of colleges and universities; and a strong healthcare industry has made it an attractive place to live for young professionals looking for good jobs and affordability.

And that makes Lancaster an exemplary location for tech startups--it’s the ideal mix of talent, affordability, community support, and access to major markets. At Aspire we’re working closely with that community to develop a new kind of technology ecosystem that could have a lasting impact on healthcare and other industries that reach far beyond our region.

We'd love to hear from you about other parts of the country that are becoming their own startup hotbeds—because, as you can see, the list continues to grow...